Skip to content
Helping people recognise their own lies

Ok so the title of this article may sound a bit harsh.

So what lies am I referring to?

Well it’s really the rubbish we tell ourselves. The untruths our critical inner voice likes to utter. The things we say to ourselves that we have repeated so many times that we believe them. And yet most of the time that’s what they are – beliefs. They are not necessarily facts and, so, we end up lying to ourselves.

How many times have you heard someone tell you they:

These are all beliefs that they have continued to reinforce over time until, in their heads, they become a fact, an obstacle for them doing something that maybe you know would be good for them.

It’s usually then that we can be tempted to go into rescuer mode. Jumping in with the “of course you are”, “of course you can”, “I’m sure that’s not true” etc…

We can spend so much of our energy trying to convince them that they aren’t right and yet, deep down, we know they still hold on to that debilitating belief and are just waiting for another opportunity to prove themselves right.

What would it be like if you had the skills to enable them to understand the power of their critical inner voice, let go of that old destructive self-talk and start to embed some empowering and self-fulfilling beliefs? 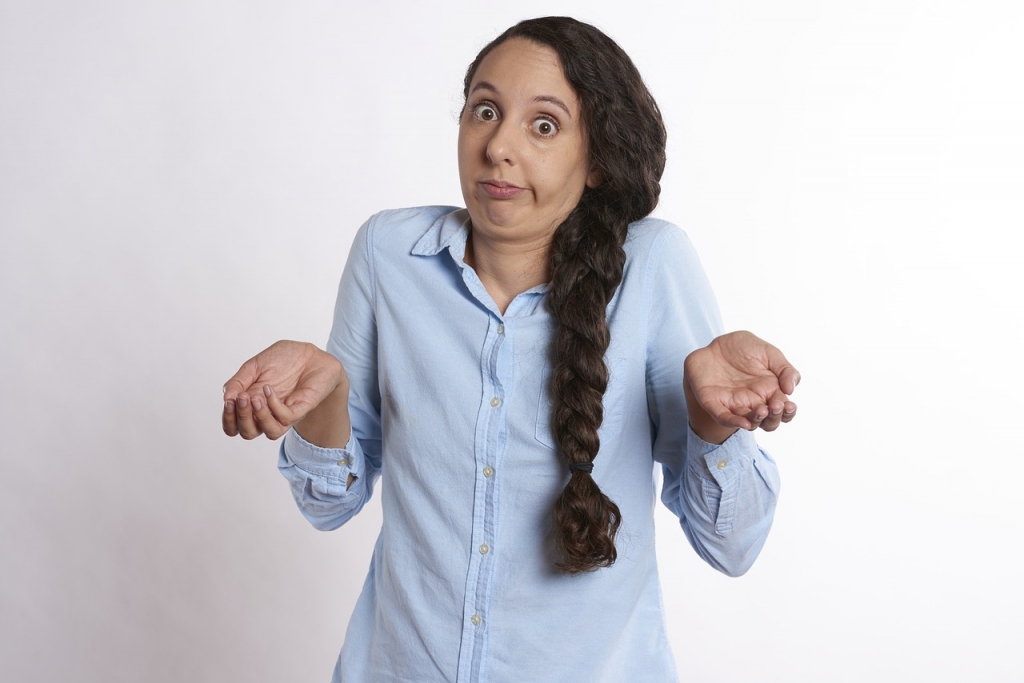 How many times have you heard them say things like?

And then how many times have you got frustrated, done the task yourself, increased your own stress levels or workload?

How many times have you felt that they were trying to pull the wool over your eyes?

The things is, when they are saying it, they probably believe it, at least on a surface level! But they haven’t actually taken ownership of it and, in effect are lying to themselves.

What difference would it make to you if you knew the secrets behind getting them to do just that – take ownership, believe at such a deep level that their unconscious mind automatically starts working out a strategy for them to fulfil what they say?

How many times have you felt that someone has got you completely wrong, completely misunderstood what you have said, or perhaps even worse, felt they knew what you would say and didn’t even have the conversation with you?

The fact is, in their heads they probably believe that they have understood you and they do know. It’s a lie they tell themselves yet probably don’t realise they are doing it!

Imagine really understanding why and how they do this and having the ability to clearly express yourself in a way that cannot be misinterpreted, as well as being able to enable them to see that their mind-reads are inaccurate?

How many times have you seen someone start things but never finish them? You hear a familiar story when they say something they are going to do – a new project, a new health kick, a new business idea, a new activity. You see them put energy into the idea, and maybe even money, and you know deep down that they won’t complete. Either there will be too many obstacles in the way, they lose momentum, they get bored or they stumble and feel like they have failed. But when they are talking to you they believe they will do it!

Just picture the difference to them

Just picture the difference to them (and you) if you were able to resource them to recognise their own patterns, plan for the obstacles in advance, know their own motivation and support needs and save themselves a lot of wasted energy and money! 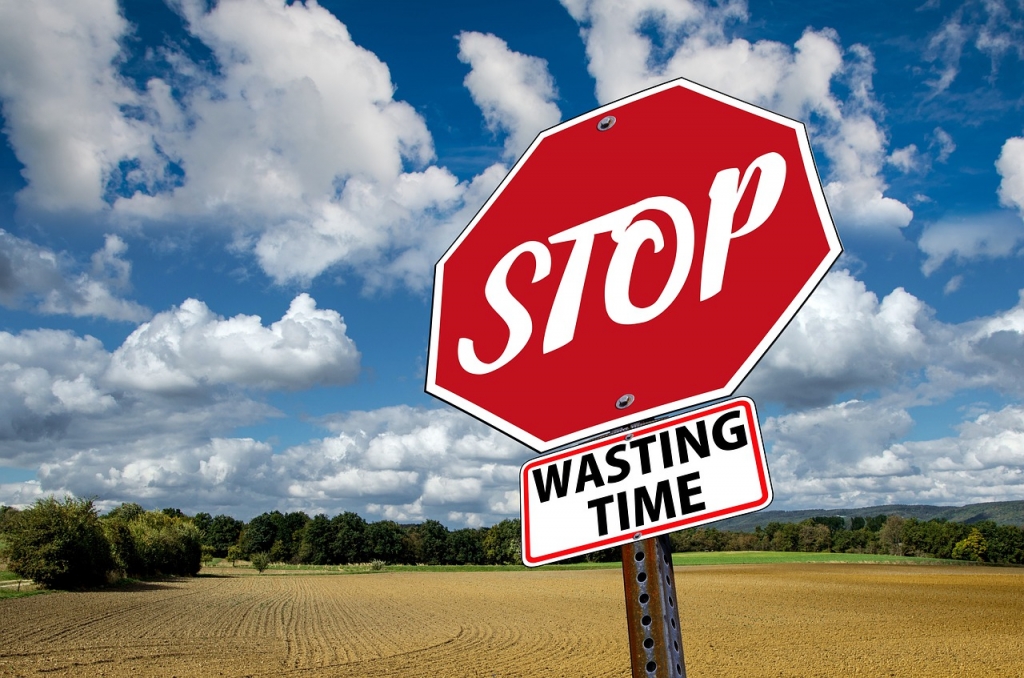 Telling yourself a lie

I know because I used to be a champion advice giver!

All from a good place of course, I just wanted to help people. Until I realised I couldn’t help them. Yes, I had been telling myself a lie! Because actually the only person who could really help them was themselves. The only advice that they would really take on board would be their own.

I wanted to empower them, yet my trying to do so from my own map of the world was actually doing the opposite.

And as a result, I was increasing my own stress levels!

Bit of a lose-lose on all counts really wasn’t it?

The answer wasn’t actually complicated, it just needed me to put aside my own ego and get really curious. I had to learn some new skills to complement this of course, ways to ask questions that really delved beneath the presenting words and got to the deep structure, linguistic tools that created significant shifts in people and coaching techniques that worked at the unconscious level as well as the conscious level so that old patterns of behaviour could be recognised, and new ones installed.

For me, a combination of Neuro-Linguistic Programming and Clean Language was the answer. So much so that I now train others in their power!

Have a play and notice the difference

So, I thought I would give you a few questions to have a play with and see the impact they make. Notice the shifts you get, even if it’s just a hesitation before that answer – that hesitation means they are questioning their own belief.

Next time you hear someone say something like “I can’t….” ask them “how do you know” or maybe “what would happen if you did”.

Next time you hear someone say something like “I don’t have the confidence to ….” ask them “so when are you confident?”

Next time you hear someone say they will try and do something by a certain date ask them “so what needs to happen for you to know that you will be able to do it?”

Next time you hear someone start to talk about another new plan or idea, ask them “so what will that really give you when you do it?” or “what won’t it give you by doing that?” or even “what would stop you doing it?”

It’s always good to make sure you are in rapport of course, and also add a few softeners such as “I’m curious…”, “Help me to understand…” or “I was just wondering”.

Have a play, let me know how you get on. 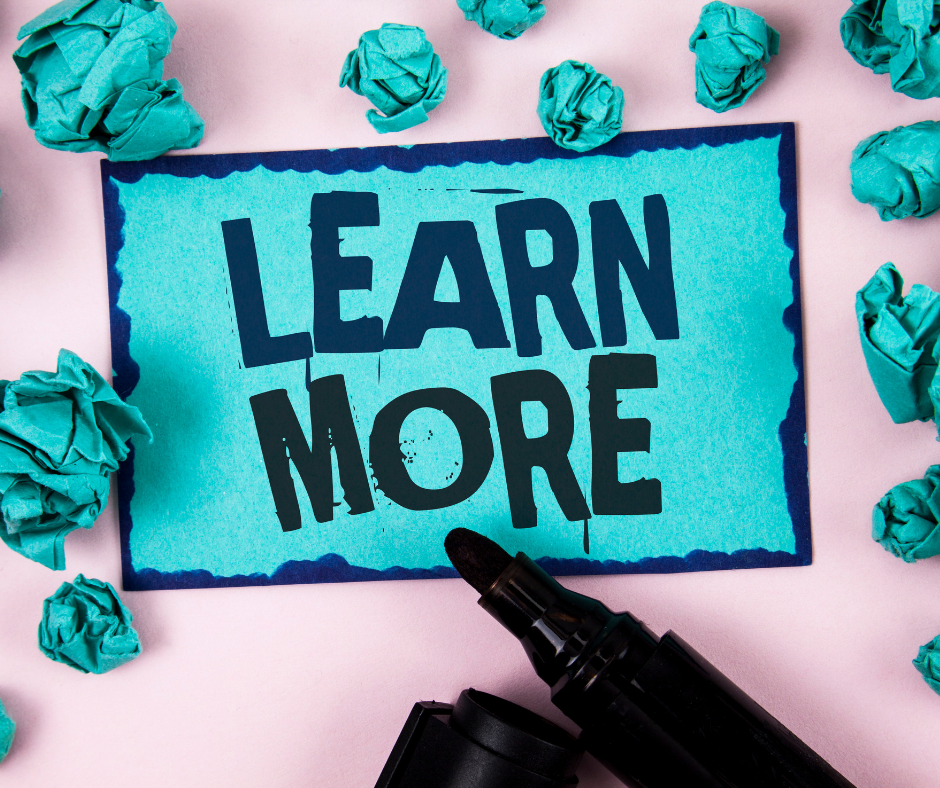 If you want any further tips just drop me a line at jo@beyondtrainingsolutions.com and I’ll make sure you get any of our future free resources or details of any of our future live and online training  that might help (if appropriate for you).

We frequently have training about this as well, contact us for further information

We’ll also update the page with future dates if you miss this one so check in to see when the next one is.

I would love to hear your feedback on this article and how you have got on with playing with some of those questions!